Now is your chance to watch one of the greatest and most influential films ever made, as well as a landmark of the gangster genre. This film more than deserves the big screen. 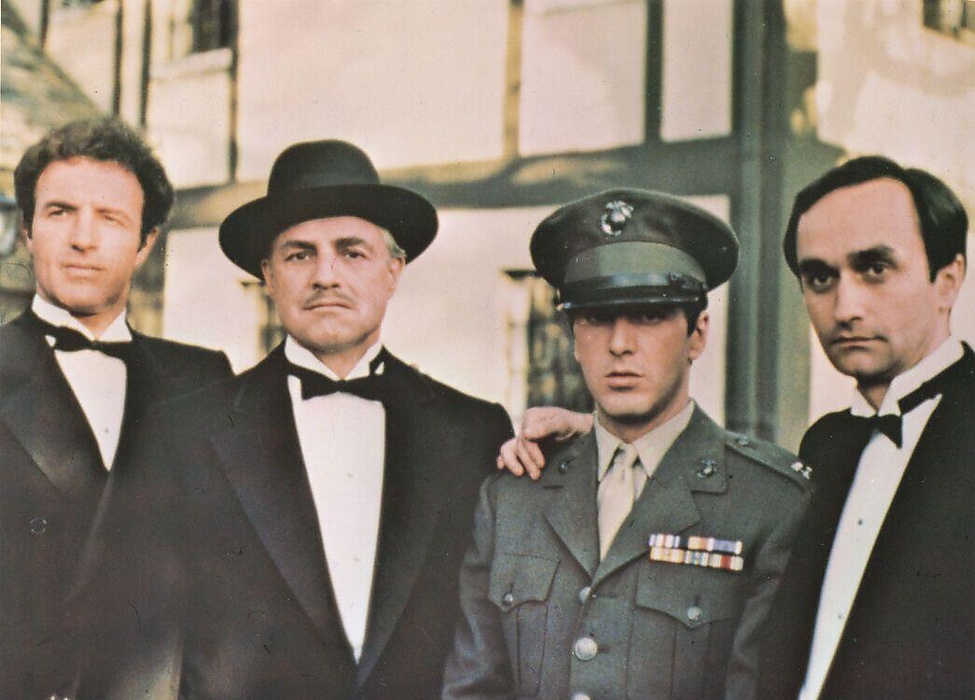 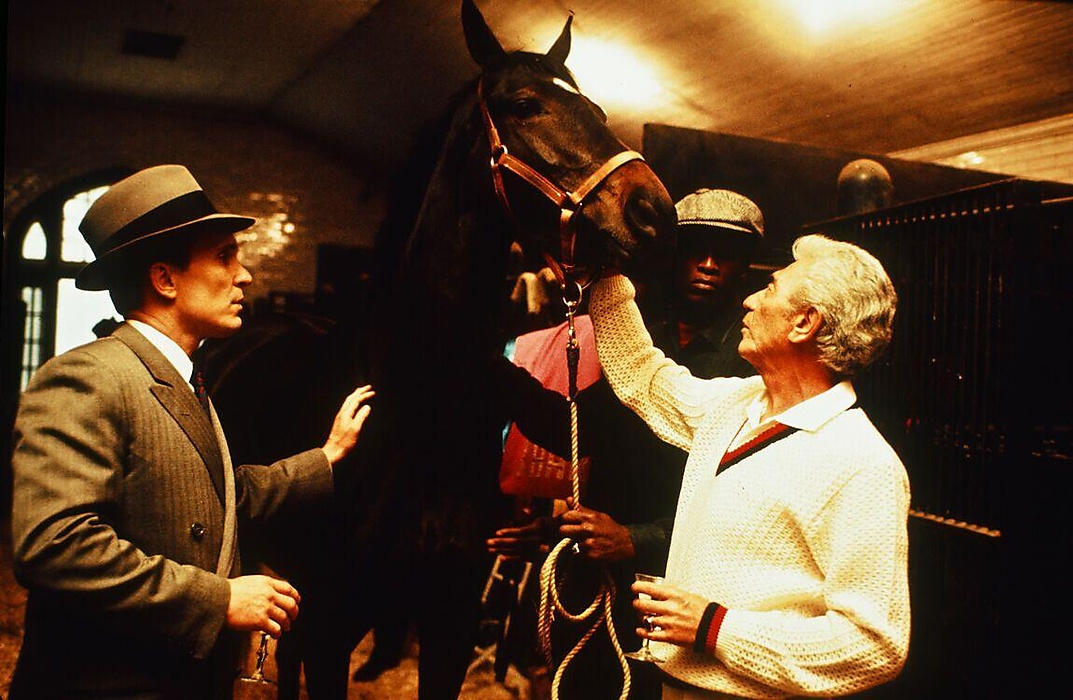 Al Pacino was deemed too small, Marlon Brando impossible to work with, and director Francis Ford Coppola got almost fired… repeatedly. The result, however, is not just any classic film. After 50 years, filmmakers are still influenced by and referring to this epic film and even the Mafia itself started using gestures and phrases from this film. The Godfather is a must-see for any movie fan.

This film will be preceded by an introduction.

Reviews
“The Godfather (1972) is a touchstone of cinema: one of the most widely imitated, quoted, and lampooned movies of all time.” Paramount

“Francis Ford Coppola’s first film in the series is still an epic, full of hypnotic acting, which reinvented mafia criminals as players in a dynastic psychodrama”. The Guardian

“Coppola’s film is a classic example of those movies we keep hearing about…., those blessed popular objects Hollywood “doesn’t make any more,” the kind of unifying consensus picture (both artistically great and widely loved, with the box office receipts to prove it).” Rolling Stone Magazine.

“People are still cheering scene after scene in one of the greatest American films ever made.” Empire