Unfortunately, this program has been canceled due to unforeseen circumstances.

U.S. Army Lieutenant General Christopher Donahue, who became the last U.S. soldier to leave Afghanistan in August 2021, looks back at the withdrawal and the final hectic days after the fall of Kabul, taken by the Taliban. He discusses the 20-year military presence of the U.S. and international forces in Afghanistan and the impact of peace missions. 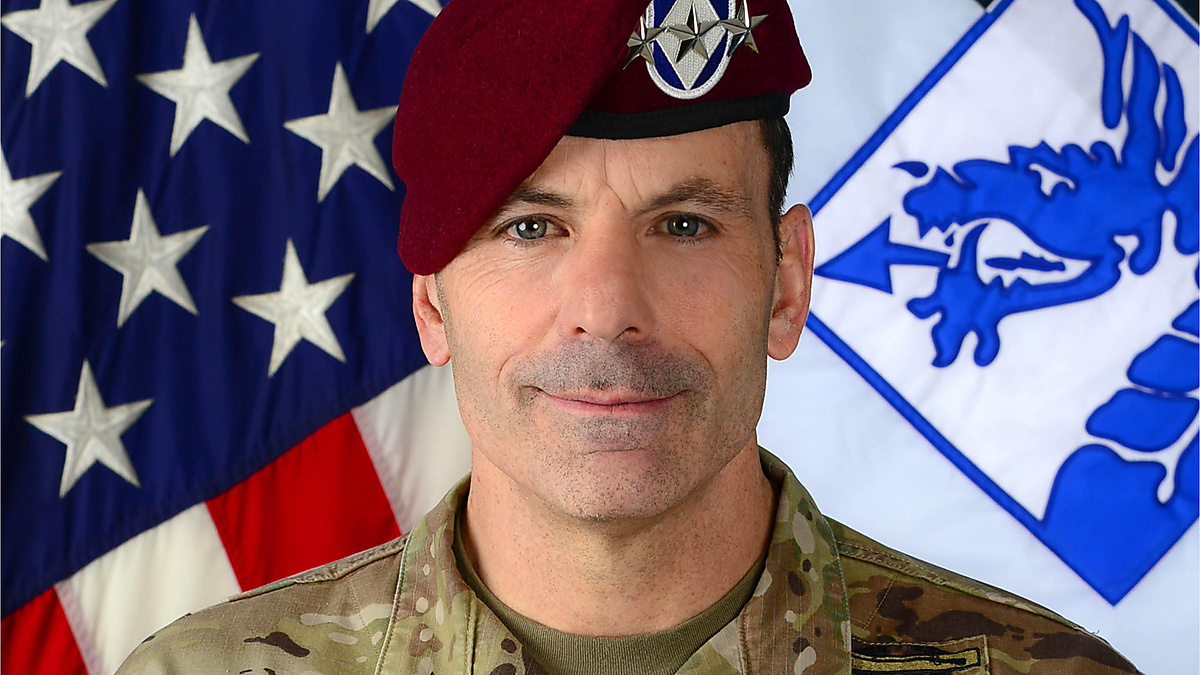 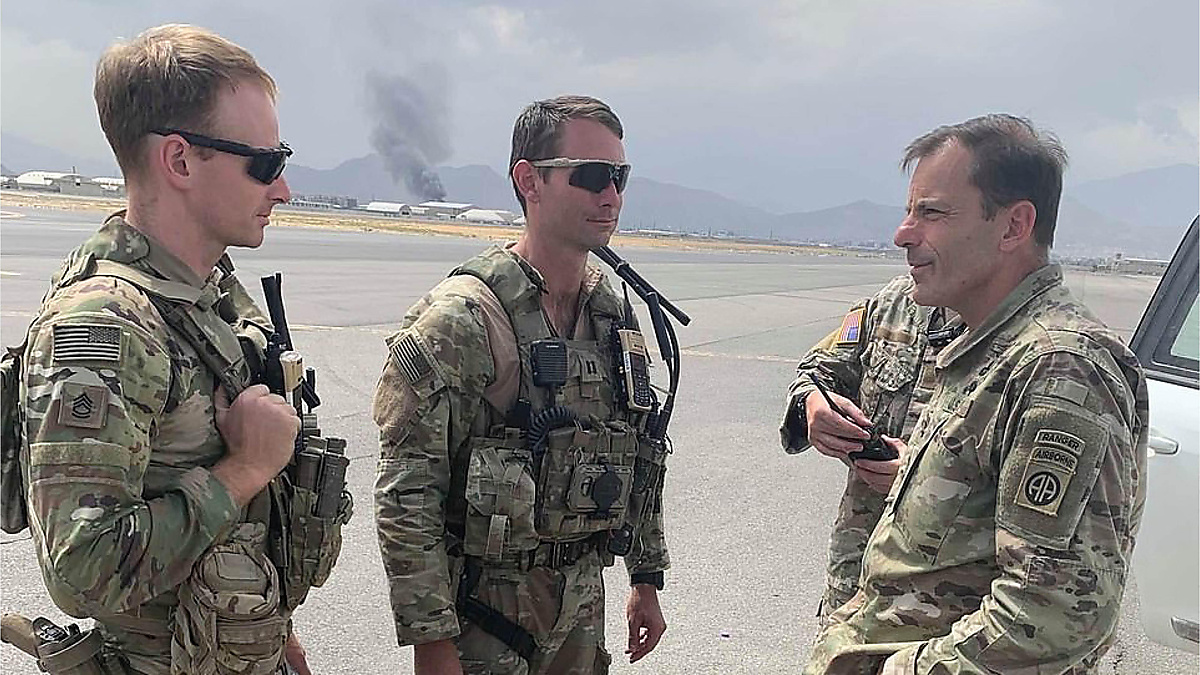 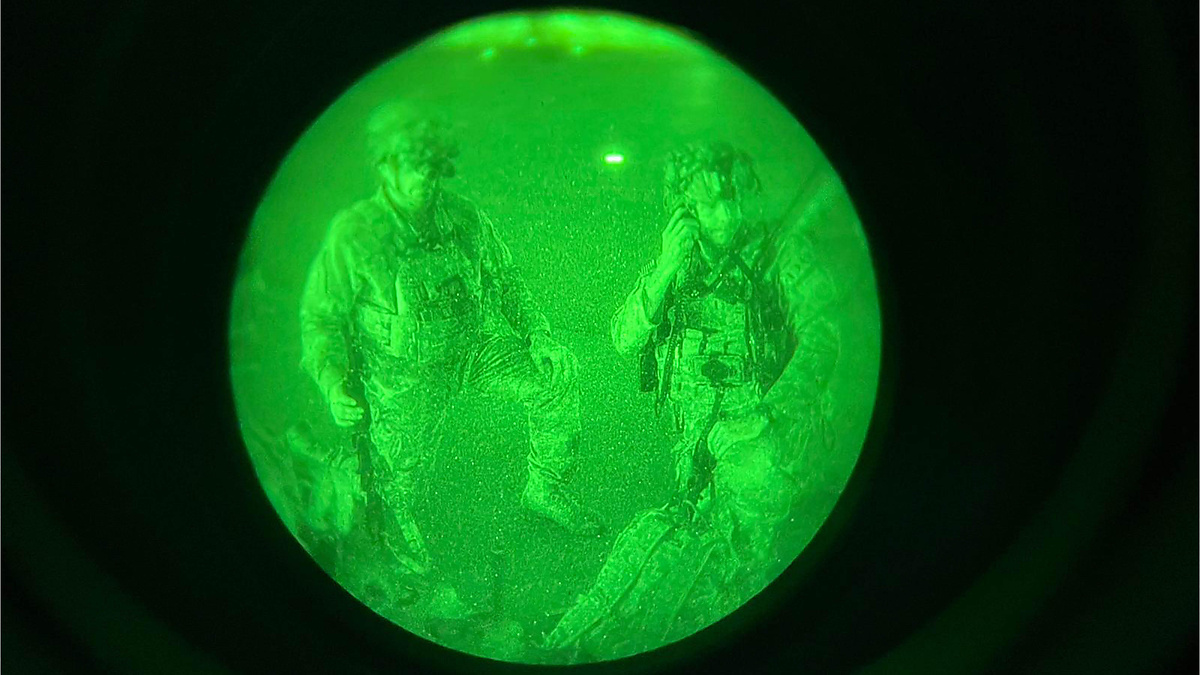 On 31 August 2021, Lieutenant General Christopher Donahue, commander of the storied 82nd Airborne Division, became the last U.S. soldier to board the final C-17 transport plane flight out of Hamid Karzai International Airport in Kabul. It was this moment in history that ended the United States’ 20-year military presence in Afghanistan. A military operation that resulted from the terrorist attacks led by Al-Qaeda leader Osama Bin Laden on the Twin Towers and the Pentagon in the United States on September 11, 2001 and prompted the U.S. and its allies to counter terrorism in Afghanistan.

Lt. Gen. Donahue looks back at the conduct of the peacekeeping missions Enduring Freedom and Resolute Support, the decision on the withdrawal of international forces from Afghanistan, and the -- by many described as “messy” -- pull-out and stressful evacuations of civilians in the final days after the fall of Kabul as part of the Taliban offensive. The evacuations were one of the largest airlifts in history. Also, in respect to the war in Ukraine, Lt. Gen. Donahue addresses the question of to what extent international peacekeeping missions can actually contribute to world peace, and the role of the U.S., Europe, and NATO as an alliance in this.

Throughout his career, Lt. Gen. Donahue served in staff and command positions for both United States Army and Special Operations units. He has deployed 19 times in support of operations in Afghanistan, Iraq, Syria, North Africa, and Eastern Europe.

Lt. Gen. Donahue currently serves as commanding general of the 18th Airborne Corps. His awards and decorations include the Defense Superior Service Medal, Legion of Merit and Bronze Star Medal. In this podcast, Lt. Gen. Chris Donahue shares lessons he’s learned throughout his career and discusses his greatest challenge as a division commander.

Ticket reservation recommended
To be assured of a seat, we recommend reserving a ticket (black "order" button).
NOTE: This program will not be live streamed.

SG & USE registration
Please register your participation upon arrival when attending the program on campus. You can register by scanning your student card before the start of the program at the venue.