An adaptation of the famous 1957 musical West Side Story explores forbidden love and the rivalry between the Jets and the Sharks, two teenage street gangs of different ethnic backgrounds. This film delivers great songs and heartbreaking performances. 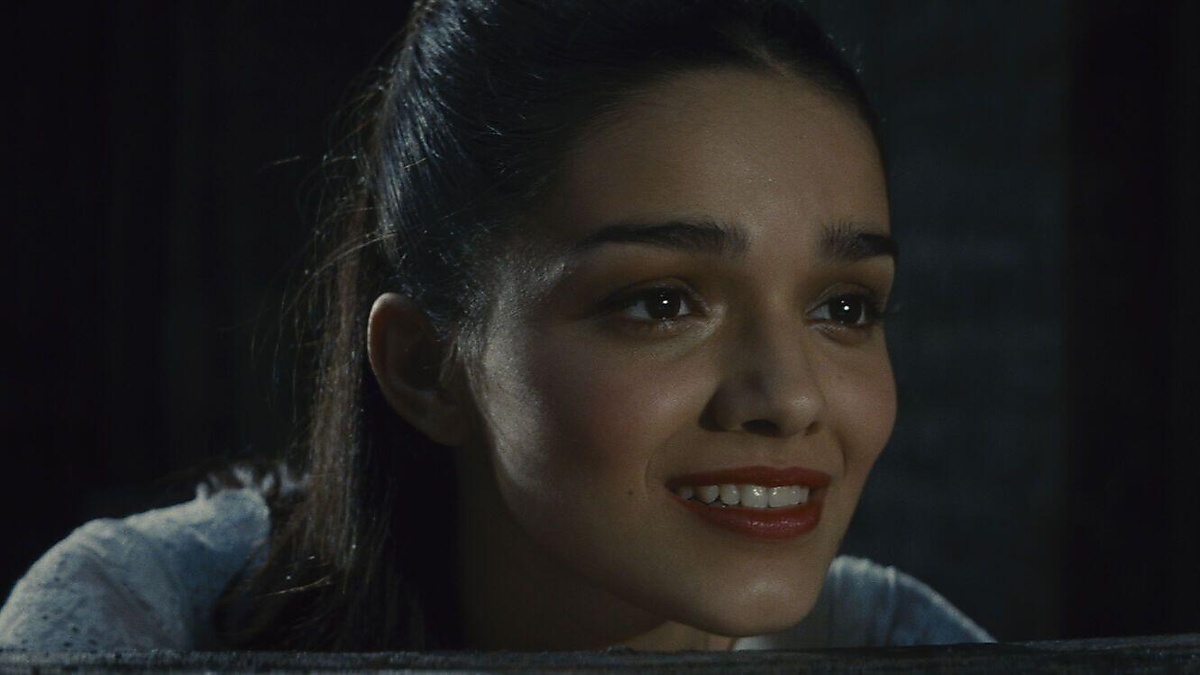 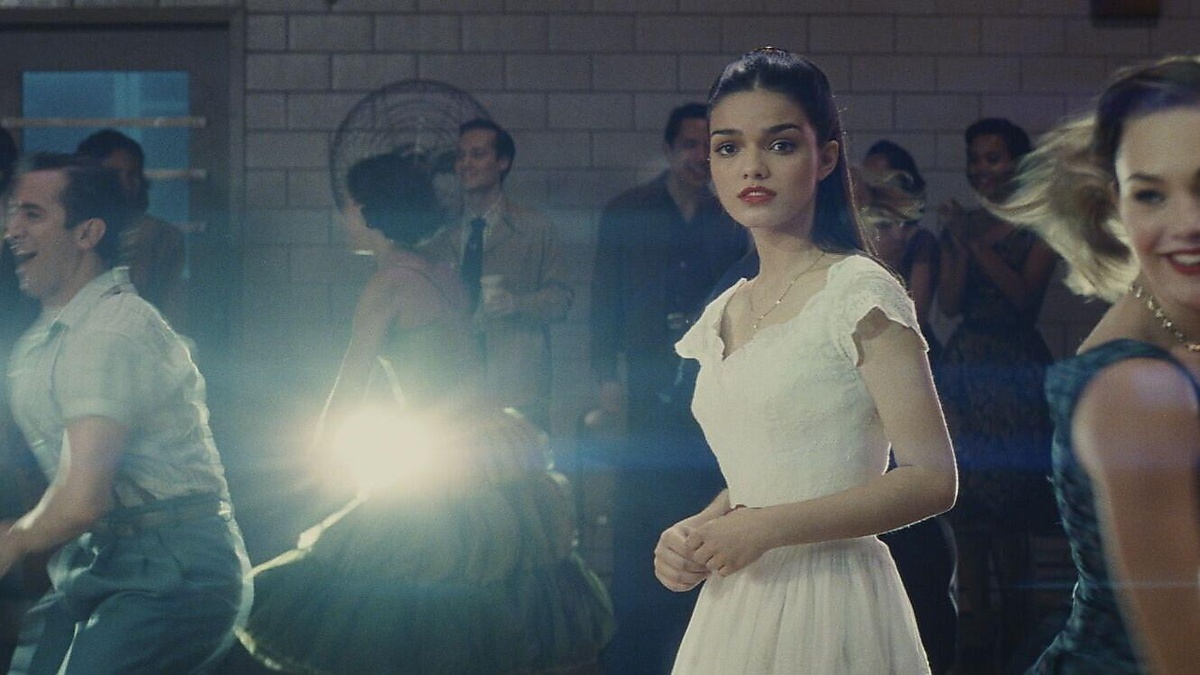 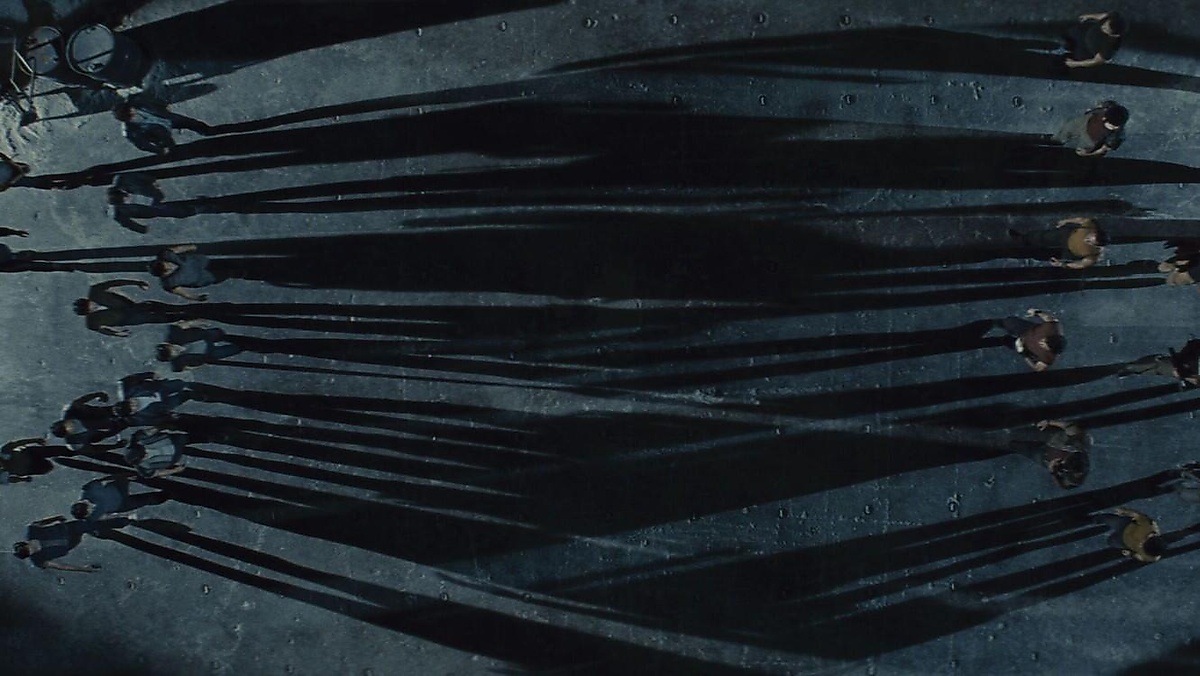 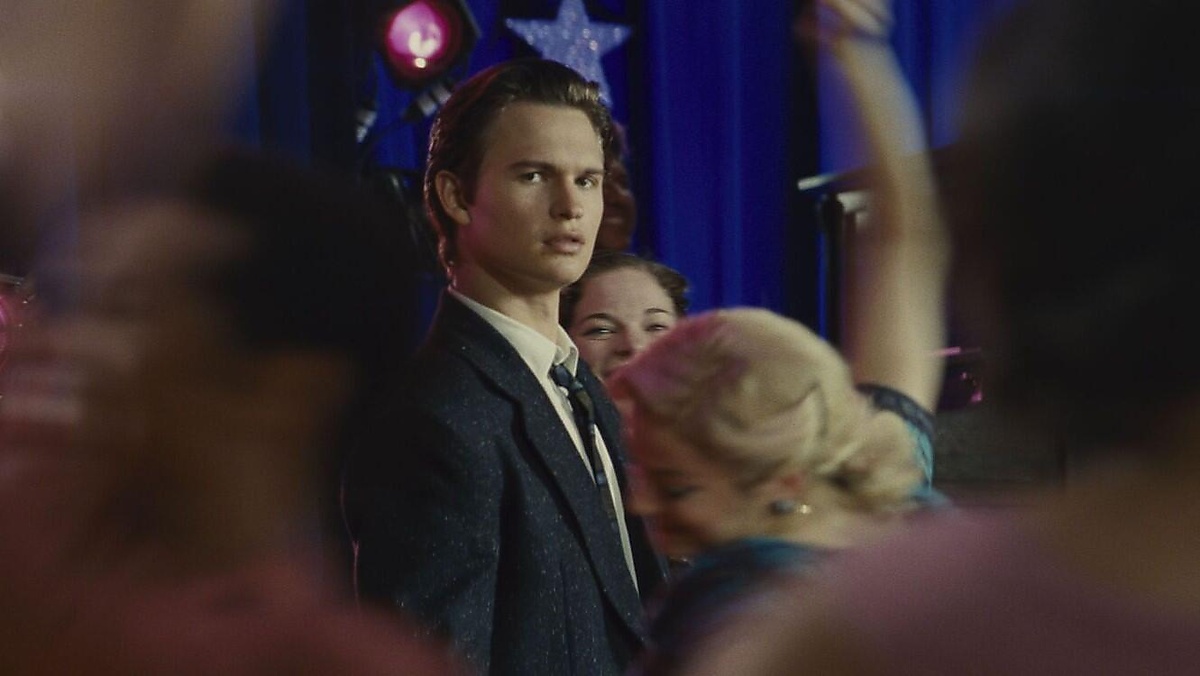 When Tony falls for Maria at a dance designed to bring harmony between warring clans (a “social experiment”), he incurs the wrath of friends and foes alike. With a once-and-for-all rumble on the cards, the scene is set for a cross-cultural tragedy of love and death.

This story has captivated audiences for decades because it is not just a love story but also a culturally significant work with a central premise –love transcends prejudice and intolerance – that hasn’t lost its relevance over time.

The film is directed by the famous and award-winning director Steven Spielberg:

“This film is probably the most daunting of my career. ‘West Side Story’ is arguably the greatest score ever written in the theater, and that’s not lost on any of us…. But we also knew we had to make a movie for our times and make it with a contemporary understanding and with contemporary values.”

Awards
Ariana DeBose won several awards for her performance including the 2022 Oscar for Best Supporting Actress, the Screen Actors Guild Award for Outstanding Performance by a Female Actor in a Supporting Role. And Rachel Zegler, who landed the lead role of Maria from an open casting call, has already won a Golden Globe for her performance.

The movie has been nominated for an Oscar in seven different categories.

Reviews (of re-release of the film)