Forty years after WW II, Jules Schelvis, a survivor of the Sobibor death camp, interviews twelve men and women who were involved in the uprising in Sobibor. 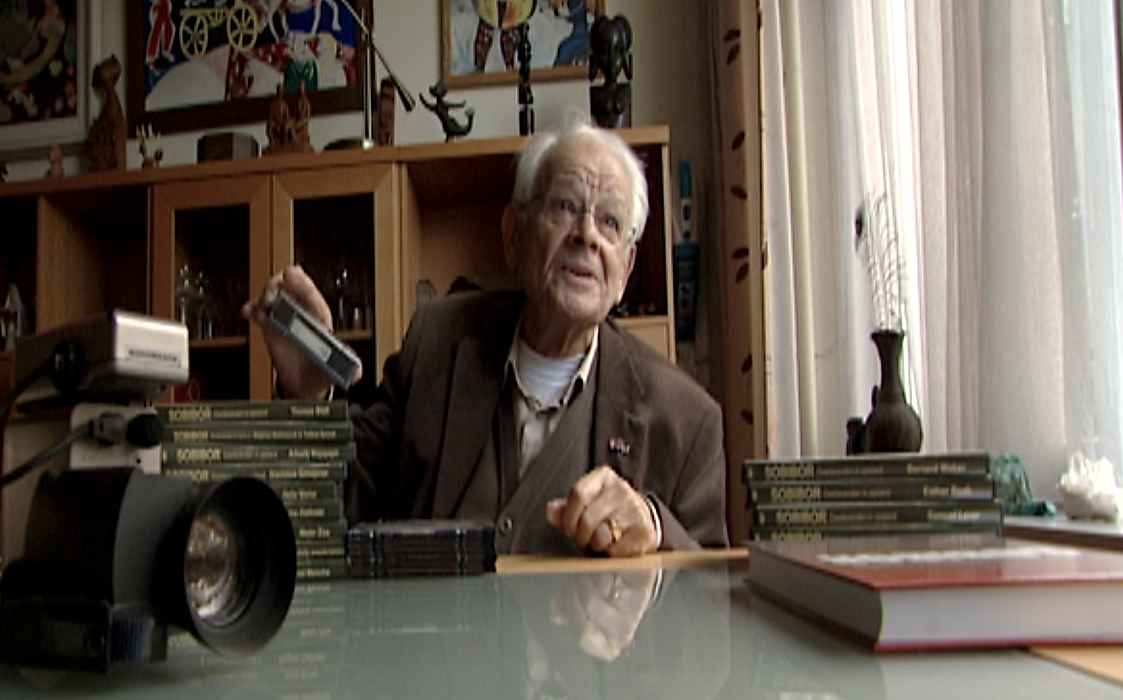 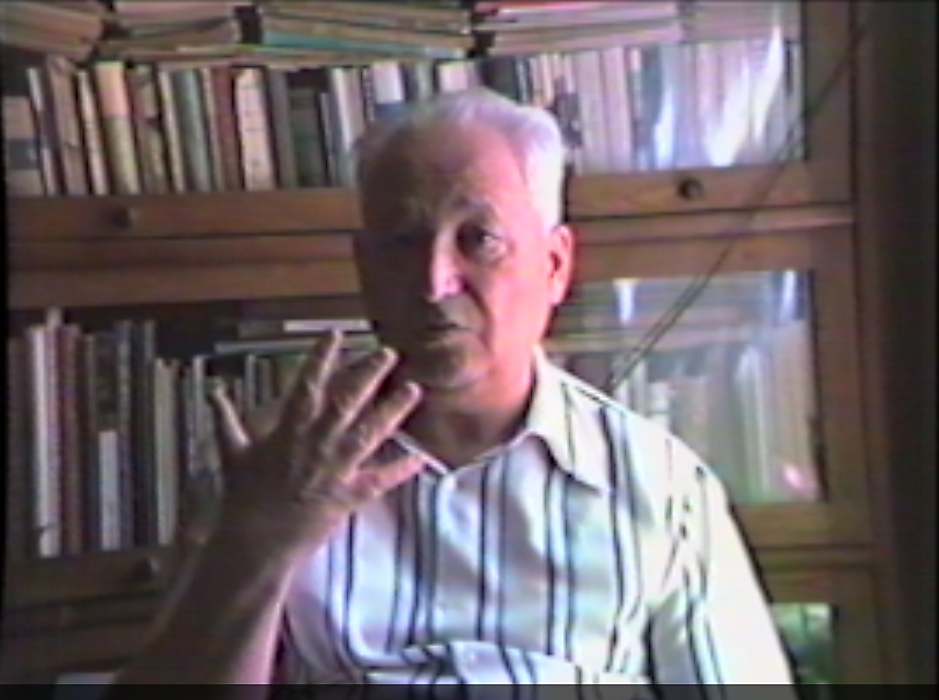 On October 14, 1943, a group of prisoners in the Sobibor death camp rebeled against the SS guards. Forty years later, Jules Schelvis, a survivor of Sobibor and the Holocaust himself, interviewed twelve men and women who were involved in the uprising.

This eighteen-hour historic archive forms the basis of the documentary ‘The Sobibor Tapes’. The footage is the only existing evidence of the uprising in the Sobibor death camp. They’re heart-rending testimonies by survivors about the inhumane events that happened behind the camp’s barbed wires. It shows witnesses who, during the interviews, relive their experiences of the camp where murder and destruction was ‘normal’. ‘The Sobibor Tapes – the forgotten interviews of Jules Schelvis’ is a minute by minute account of how the Jewish uprising in Sobibor took place.

The word "Holocaust" means the systematic murder of six million Jews during World War II by Adolf Hitler's Nazi regime. A large number of the victims died in death camps such as Auschwitz, Sobibor and Treblinka.

Jules Schelvis and the Sobibor uprising

Jules Schelvis wrote several books about the Holocaust and received an honorary doctorate from the University of Amsterdam for his historical work.

During the war, Jules and Rachel Schelvis were deported from the Netherlands to Sobibor. Upon arrival, Jules was transferred to another camp to be put to work. His wife Rachel was killed immediately in Sobibor. It is estimated that a total of 170,000 people were killed in this particular death camp. Of the 35,000 Dutch people who ended up in Sobibor, only 18 survived. After the uprising, the Nazis decided to destroy the entire camp complex. For them, it was a disgrace that Jewish 'Untermenschen' had been able to overpower 'Aryan' soldiers.

Jules Schelvis saw it as his life's task to make the story of the Sobibor Uprising public knowledge. In the early 1980s, together with the Slavic Dunya Breur, he documented the testimony of Sacha Pechersky, the Russian rebel leader, and eleven other people directly involved.

The idea was to use the material to make a documentary, and this was years before Claude Lanzmann and Steven Spielberg began their "oral history" projects on the Holocaust. To Jules Schelvis' great disappointment, his documentary about the Sobibor uprising never materialized. Five years after his death, his life's work has now been brought to the public by filmmaker Piet de Blaauw and cameraman Jan Pieter Tuinstra.

After the screening, we will be joined online by director Piet de Blaauw via livestream. He discovered the tapes 12 years ago and finally brought to life Jules Schelvis’ dream by compiling the footage Schelvis shot into a documentary that tells the story of the Sobibor uprising. You can ask Piet de Blaauw your questions through the chat and we’ll address them live.

You can only register for SG&USE if you watch the entire program live (i.e., you can’t watch it at a later time) and if you complete an online SG&USE registration form within five minutes after the end of the program. Before the program starts, we will explain where and when you can find the link to the registration form. You will need to have your student ID number on hand because you'll need it to fill out the form. Please make sure your registration is done properly, otherwise we will not be able to verify that you were present.