The story of Alana Kane and Gary Valentine growing up, running around, and going through the treacherous navigation of first love in the San Fernando Valley, 1973. 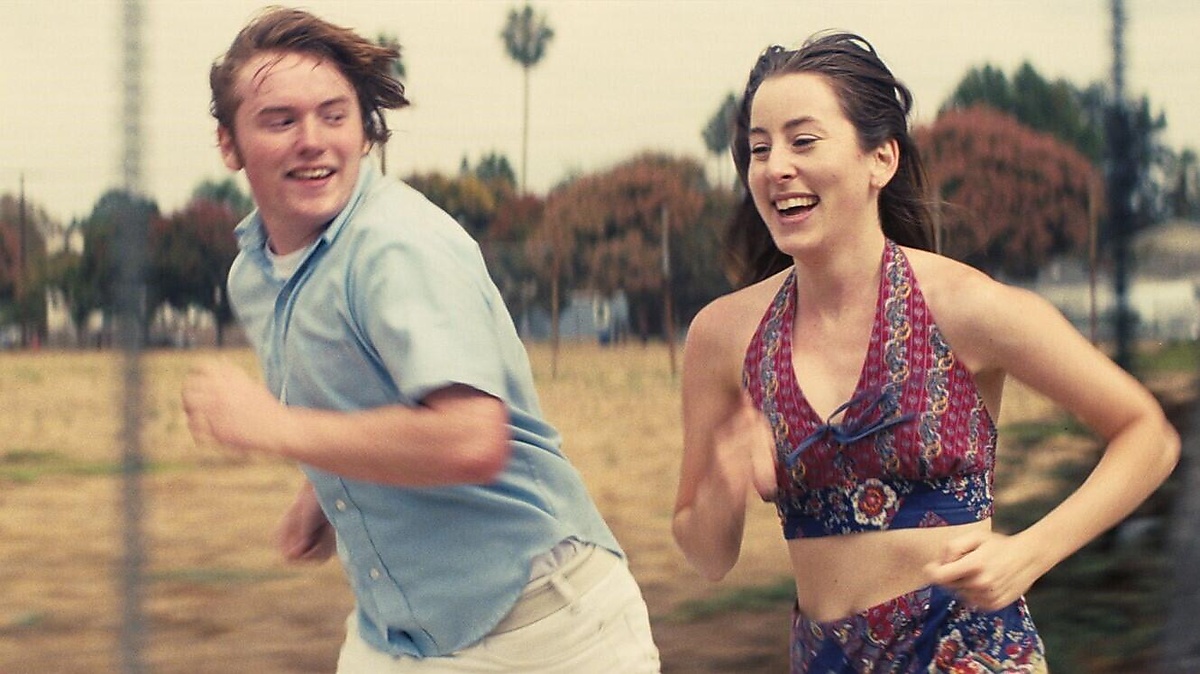 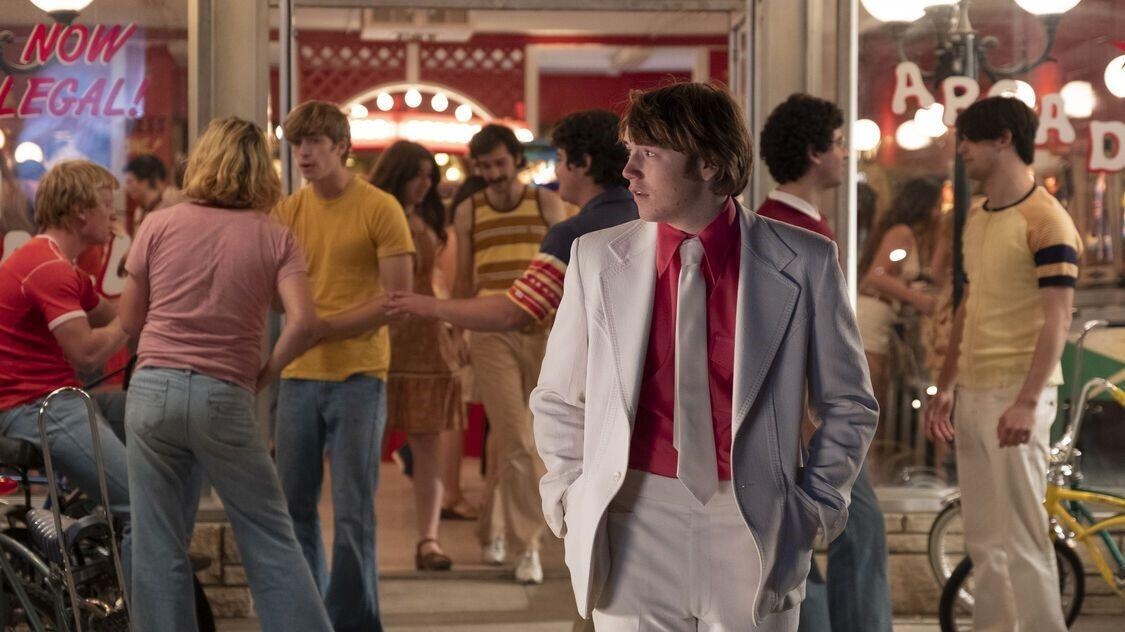 15-year-old smooth-talker Gary spends most of his nights at the Tail 'o the Cock bar , sitting at the bar, supping a Coke and schmoozing with the maître 'd. When 25-year-old Alana visits his school to make the annual headshot photographs, he chats her up and manages to get her number. And that's despite their age difference; it’s a hesitant start to one of the most memorable and complex on-screen romances in years.

The film, written and directed by Paul Thomas Anderson (Boogie Nights, There will be blood, Magnolia, Phantom Thread), brings two newcomers to the big screen including Cooper Hoffman, son of the late Phillip Seymour Hoffman.

Licorice pizza is recommended by the film committee because...

this movie doesn't have a plot, it's got a soul!

Awards
The film received 5 awards by the Atlanta Film Critics Circle in 2022, including Best Picture. Anderson also won several awards for his original screenplay, including a BAFTA.