As a train weaves its way up to the arctic circle, two strangers – a Finnish student and a Russian miner- share a journey that will change their perspective on life. 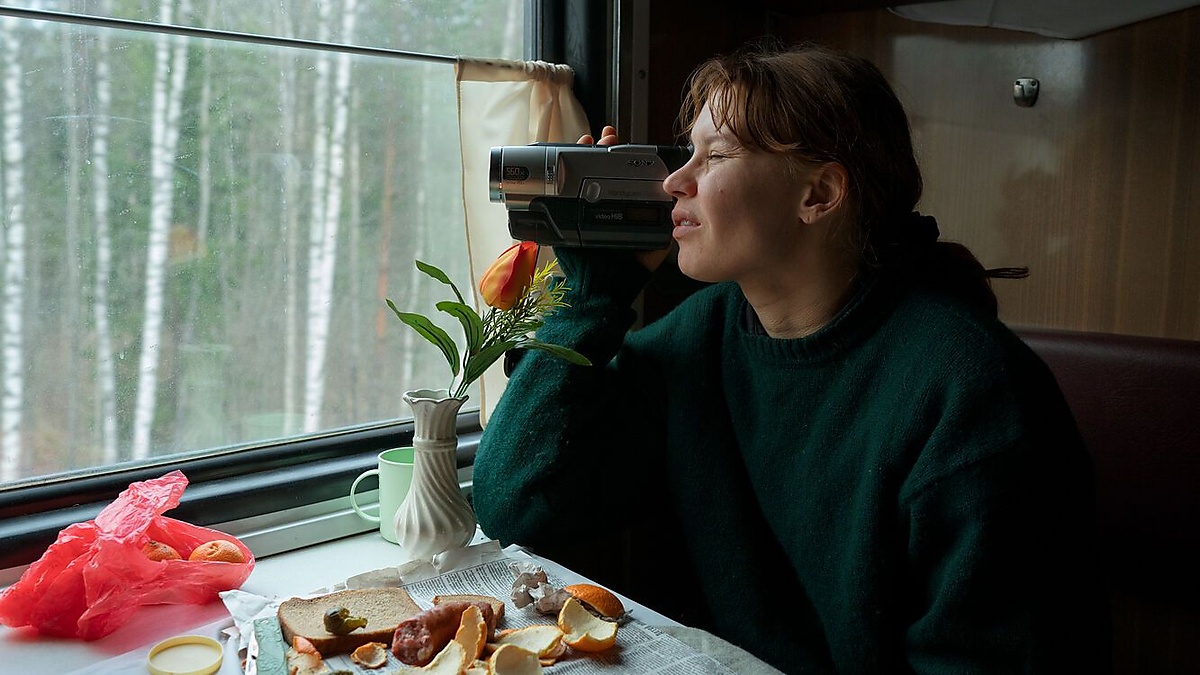 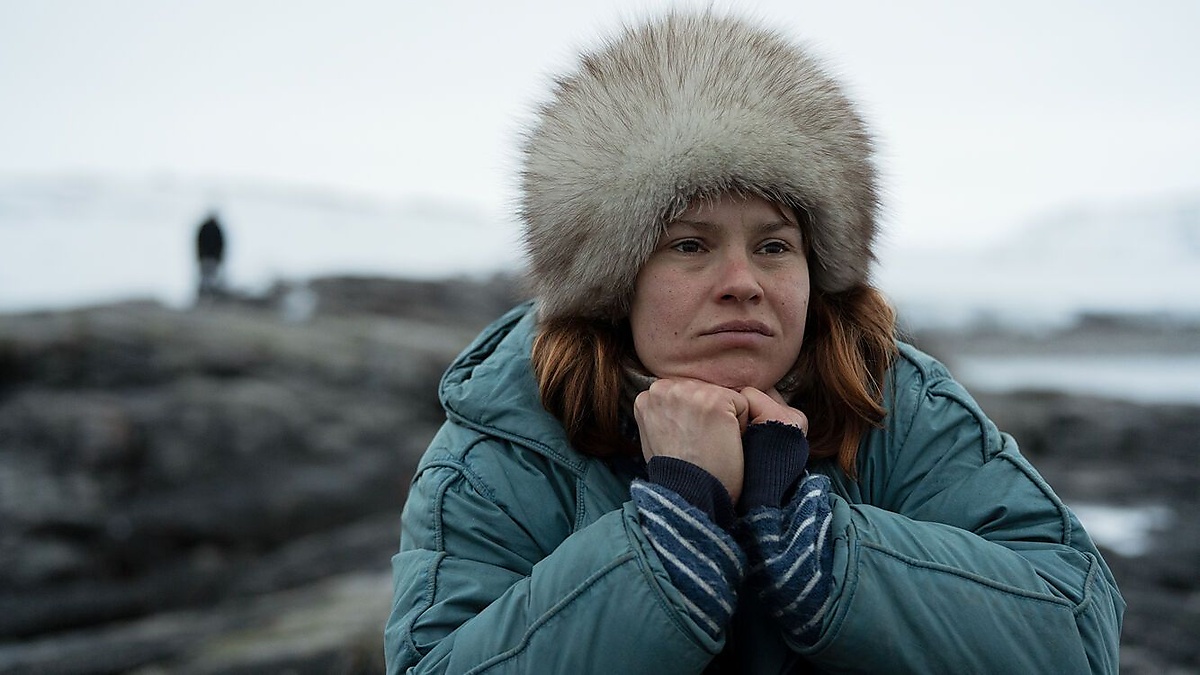 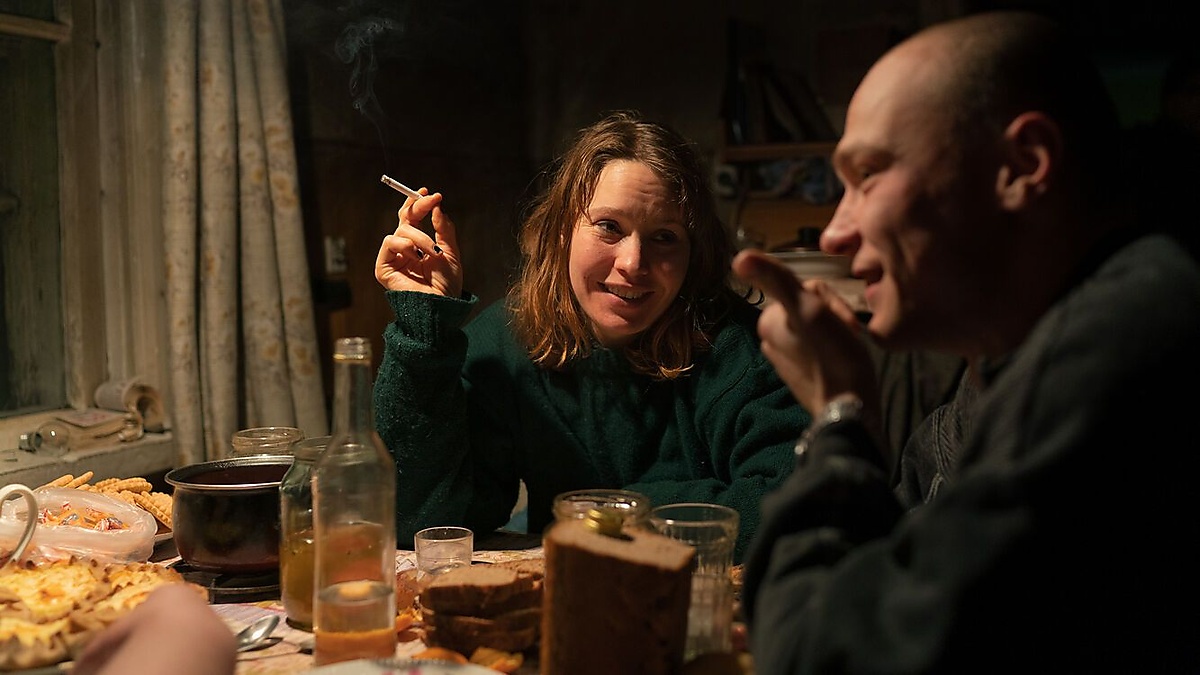 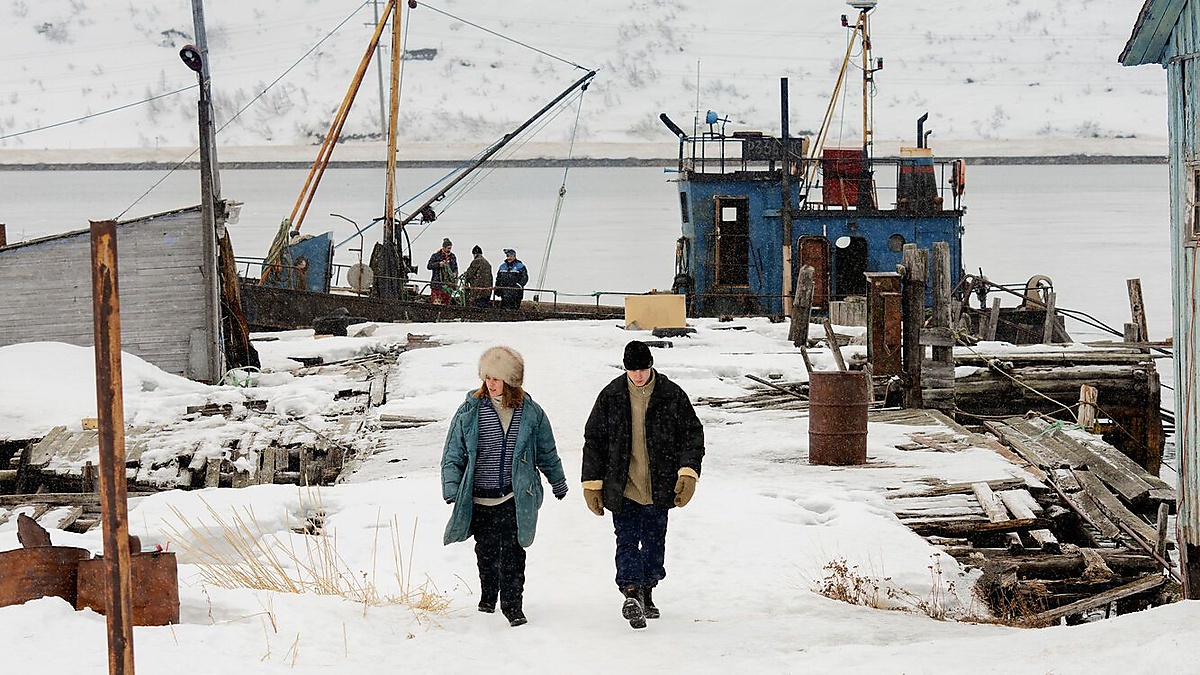 Moscow 1996, Laura takes a train to Murmansk to see 10,000-year-old rock paintings. She is forced to share her train compartment with the Russian miner Lyoha, with whom, at first sight, she seems to have nothing in common. The romantic ideas Laura had of her travels begin to dissolve in the vulgar company of Lyoha and the desolate reality of Russian towns.

But as the train rumbles along and the strangers slowly lower their shields, they appear to understand each other better than expected. Thus, a surprising bond starts to develop, offering both a new perspective on life.

The film is based on Rosa Liksom’s novel, but some significant changes were made to make the story suitable for film.