PLEASE NOTE: this lecture will be streamed live via this platform and not via YouTube and Facebook.

Artist Matt Furie, creator of the comic character Pepe the Frog, begins an uphill battle to take back his iconic cartoon image from those who used it for their own purposes. 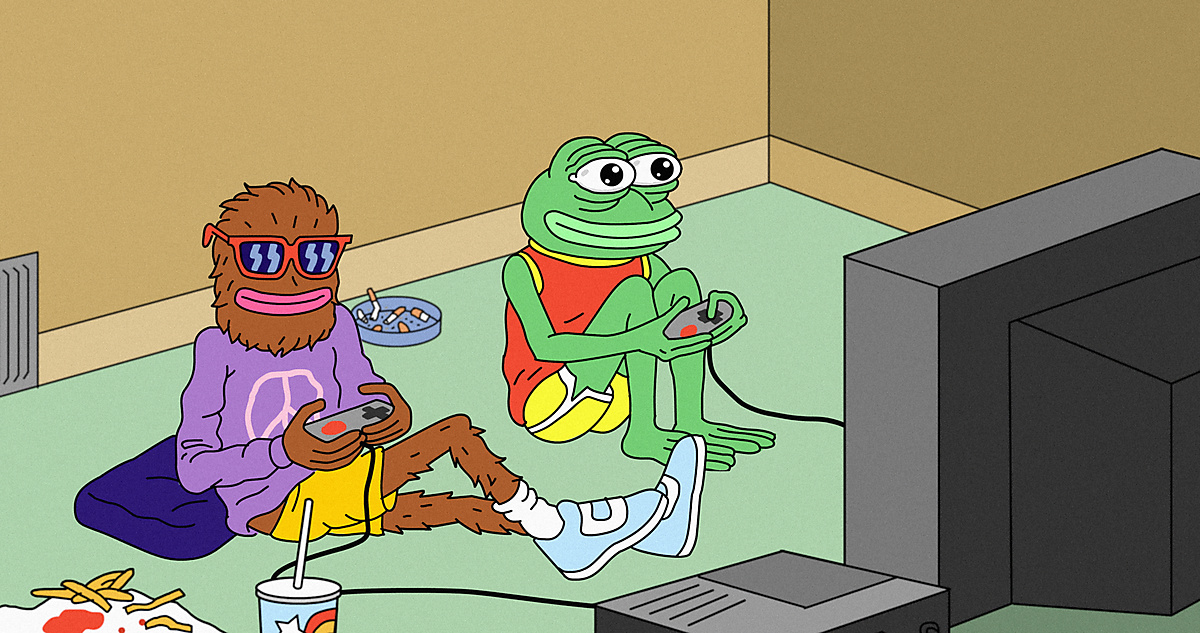 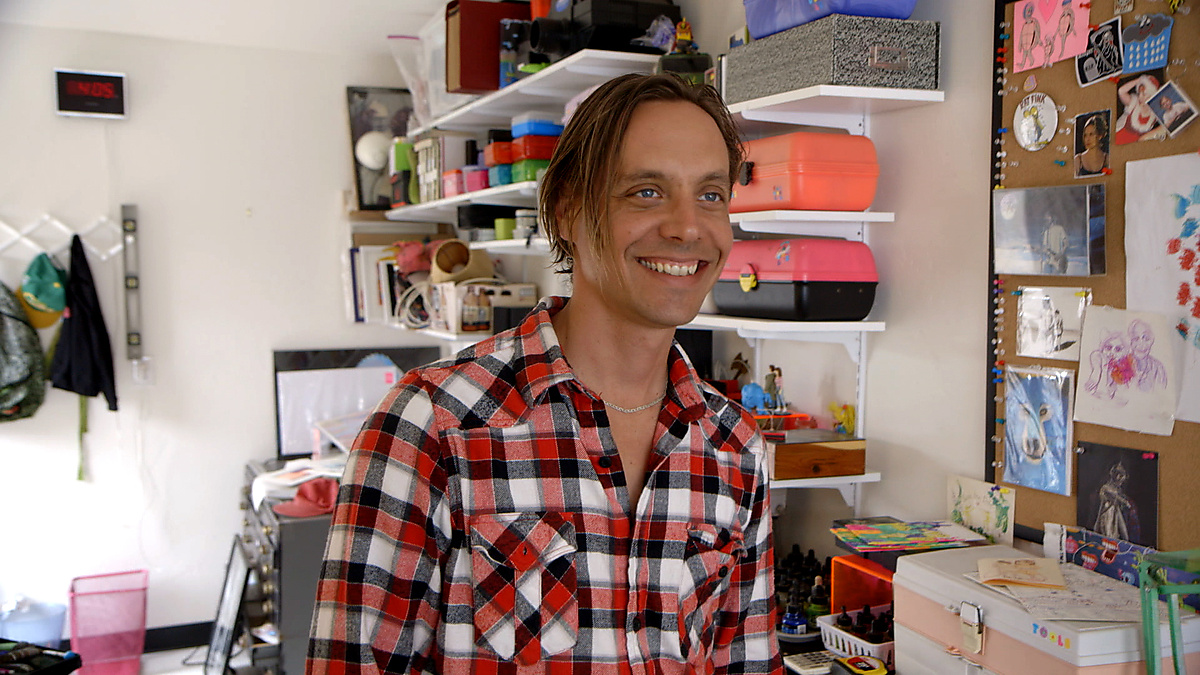 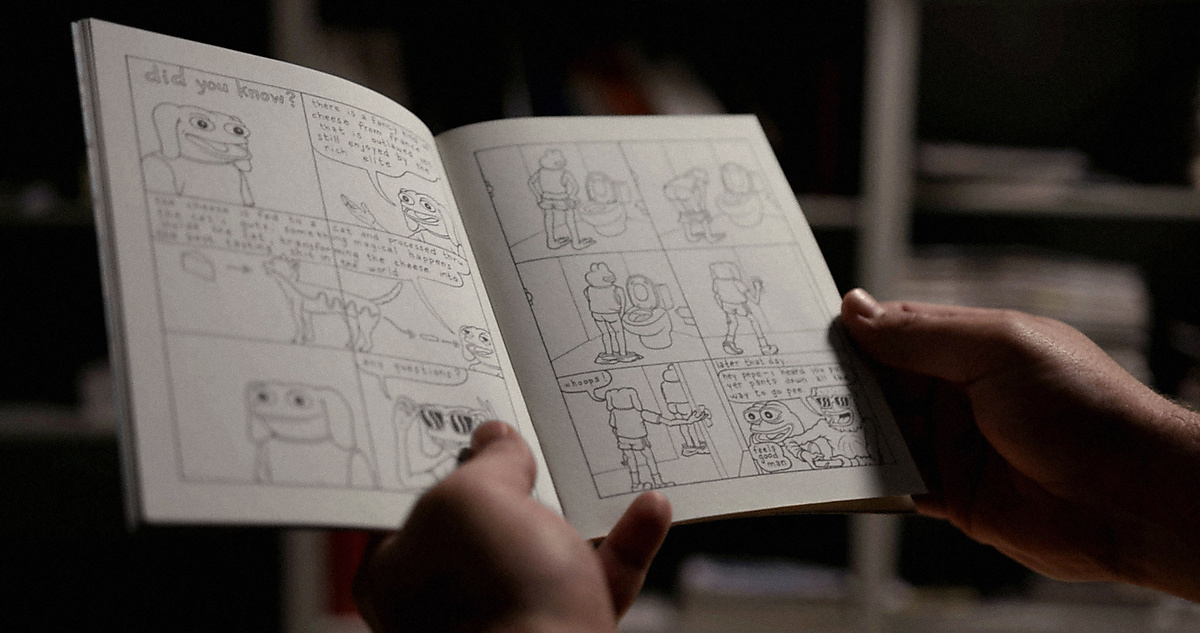 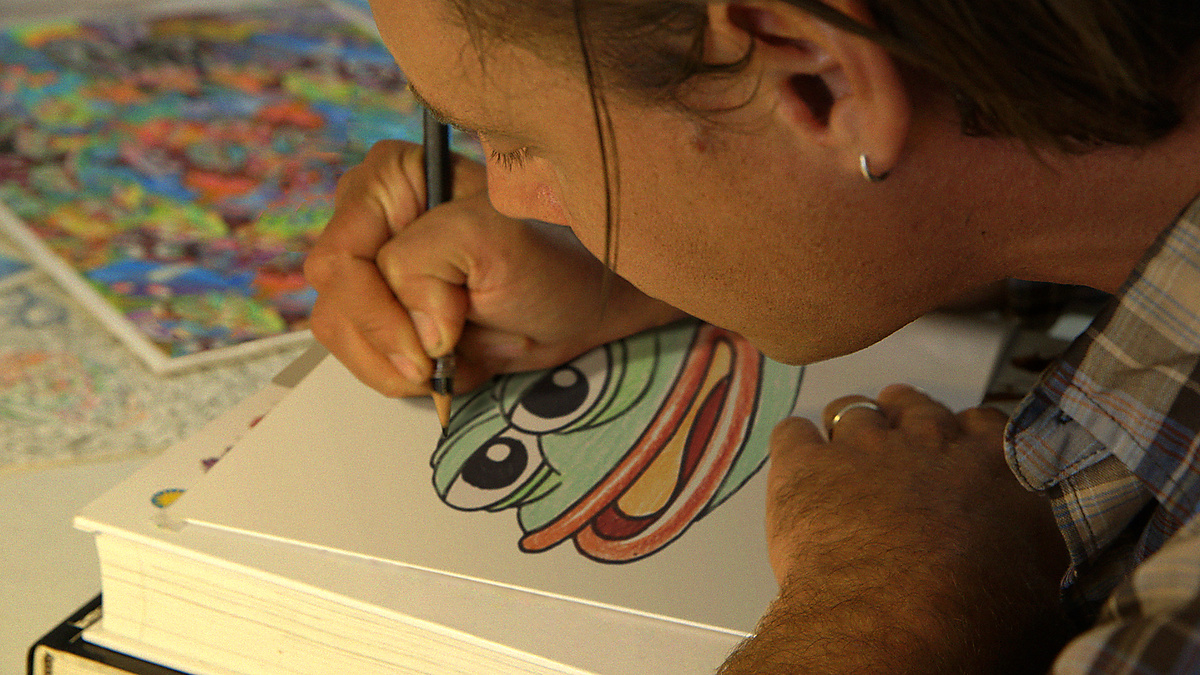 Feels Good Man is the story of how artist Matt Furie, creator of a trippy, once-benign comic character named Pepe the Frog, fights an uphill battle to reclaim his iconic creation from those who turned it into a symbol of hate. An exploration of the power of online imagery and the fascinating spin cycle of memes in a culture where ownership and meaning can be wrested away from creators, Feels Good Man is a thought-provoking, wild ride through an Internet that transformed an unlucky cartoon frog, and then the rest of the world.

Created by Furie as a character in his comic Boy’s Club, Pepe was originally an embodiment of the laid-back lifestyles of young male college graduates finding their footing in the real world. After popping up in meme form on various fitness blogs, Pepe eventually started appearing on the anonymous online message board 4chan, where his image was quickly replicated and adopted as a symbol of misfits everywhere.

Feels Good Man follows Pepe’s surreal journey of being co-opted and twisted into an image of hate by extreme online communities through the eyes of his horrified creator, who finds himself increasingly powerless to stop this co-optation as it spirals out of his control. The film asks the questions: Does anyone truly own anything on the internet? Can an image that has been transformed into one of hate be transformed once again into one of hope?

After the screening, we will be joined online via livestream by media scientist Daniël de Zeeuw. You will be able to ask him questions through the chat. Daniël de Zeeuw obtained his PhD at the Amsterdam School for Cultural Analysis (ASCA) and currently works as a Senior Lecturer in New Media and Digital Culture at the University of Amsterdam. He is a member of The Open Intelligence Lab and the Digital Methods Initiative, editor at Krisis, Journal for Contemporary Philosophy, and affiliated researcher at the Institute of Network Cultures.

Working at the intersection of critical cultural theory and media studies, his current research focuses on fringe online subcultures as post-truth media environments comprised of conspiracy theories, junk news, political extremism and memes that have become increasingly influential in recent years, and that cast a critical light on the vicissitudes of our hyper-mediatized condition.

“…the movie is a vertiginous, head-slapping examination of the tangible, unpredictable consequences of making art.” – NY Times

“You’ve just got to see it. It is chilling, hopeful, terrible, and wonderful—and made with care, gorgeous animation, and perfect pacing.” – LA Magazine

You can only register for SG&USE if you watch the entire program live (i.e., you can’twatch it at a later time) and if you complete an online SG&USE registration form within five minutes after the end of the program. Before the program starts, we will explain where and when you can find the link to the registration form. You will need to have your student ID number on hand because you'll need it to fill out the form. Please make sure your registration is done properly, otherwise we will not be able to verify that you were present.