Like any true artist, composer and Edison award winner Pieter de Graaf always pushes his creativity to the next level; come and be mesmerized by his piano virtuosity infused with modern technology. 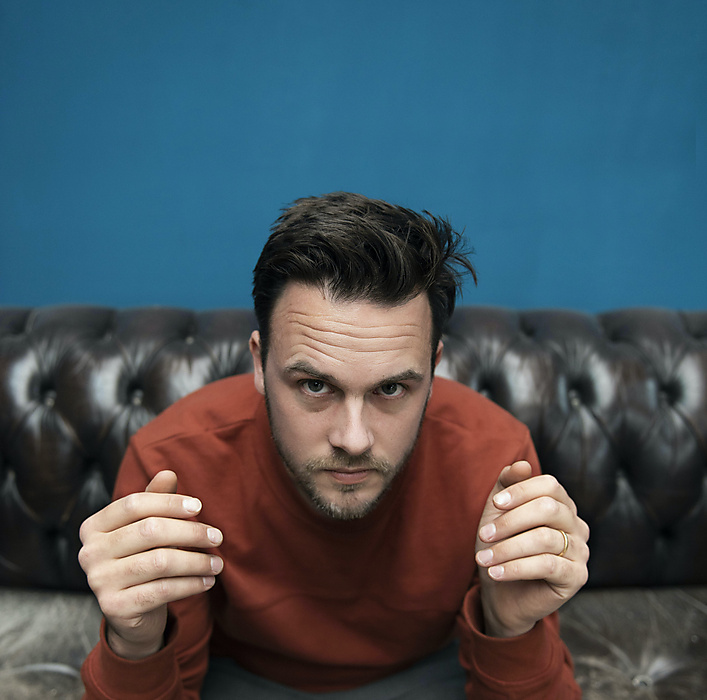 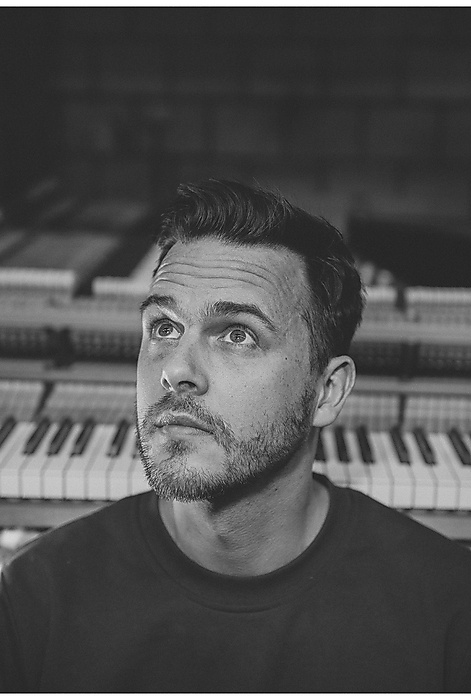 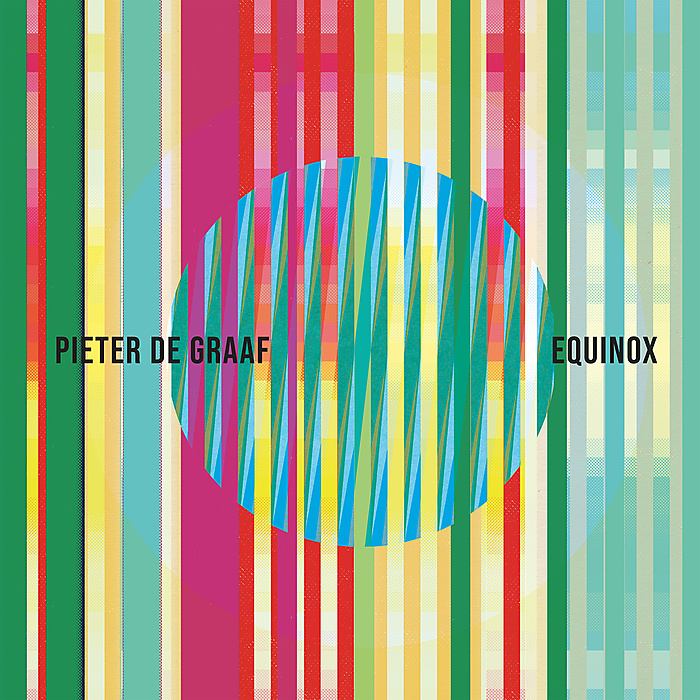 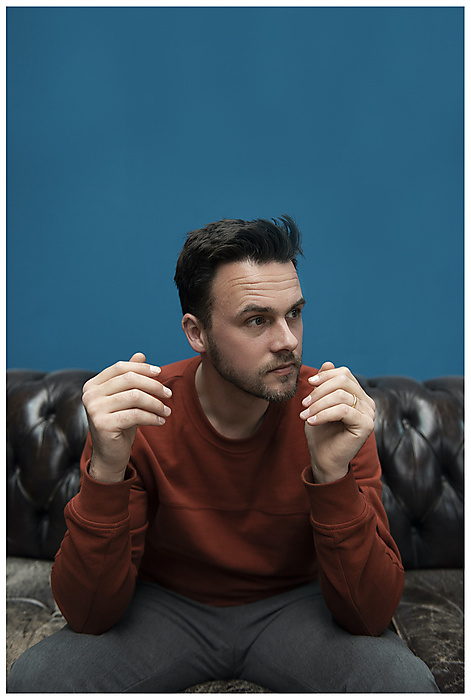 After the success of his debut album Fermata, piano virtuoso Pieter de Graaf took a new musical direction using experimental loops and electronics in his album Vortex. After that, the pianist and composer continued on his personal and musical voyage of discovery. In doing so, his creative drive for freedom did not allow him to be limited by the restrictions of a genre or formula, and he challenged himself by experimenting with production. The voyage of discovery led to the candid album Equinox, a blend of romantic, lyrical and sumptuous piano playing.

On Equinox, Pieter’s piano playing frequently and clearly conveys his predilection for the romantic, lyrical, opulent approach. His fingers and his mind are finally up to that challenge again. After many therapies, great patience, and perseverance, he has almost fully overcome symptoms of RSI. Come and witness this concert, and step out of the concert hall feeling born anew.

Ticket reservation required
This performance will take place on campus and making a reservation via the website is mandatory (click on the black "order" button).