Video lecture | Cassini to Saturn: The Journey and the Legacy

Thirty-two years ago, the United States and Europe joined hands and set off together on an historic adventure. It was a mission named Cassini that called for a 7-year journey across the Solar System and entry into orbit around the planet Saturn, followed by an in-depth, comprehensive look at everything in the Saturn system.

Speaker 𝗖𝗮𝗿𝗼𝗹𝘆𝗻 𝗣𝗼𝗿𝗰𝗼, an award-winning planetary scientist, leader of Cassini’s imaging team, and veteran imaging team member on the1980s Voyager mission to the outer solar system guided the audience through the enchanting realm of Saturn and the mission’s most profound scientific results, and concluded with the legacy that Cassini and six decades of interplanetary exploration have left behind.
Watch the recorded lecture now. 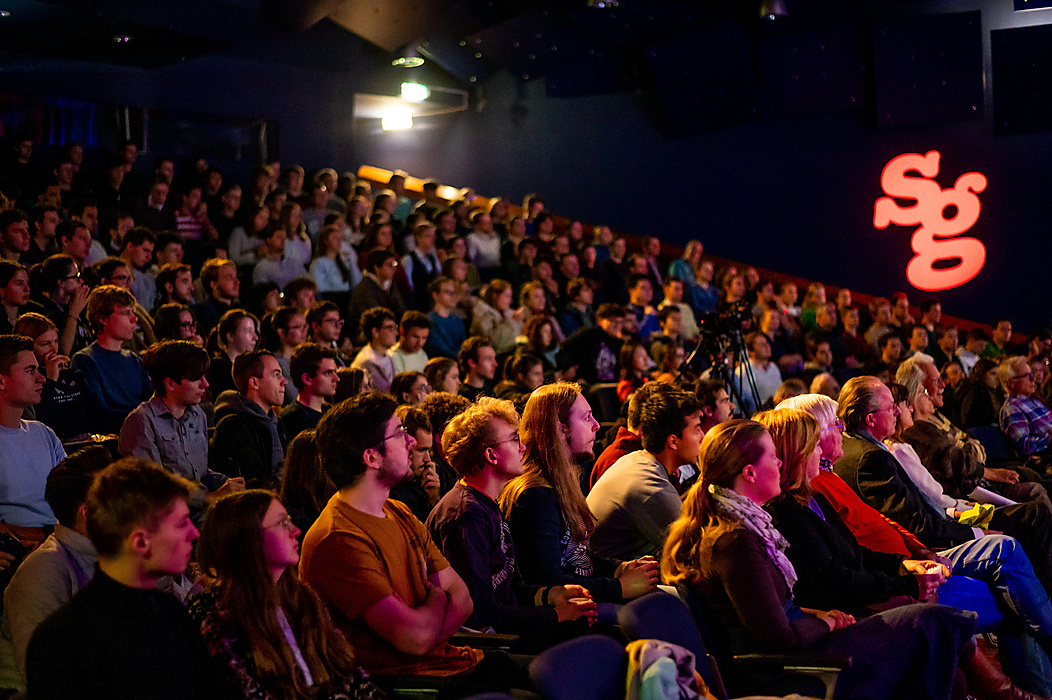 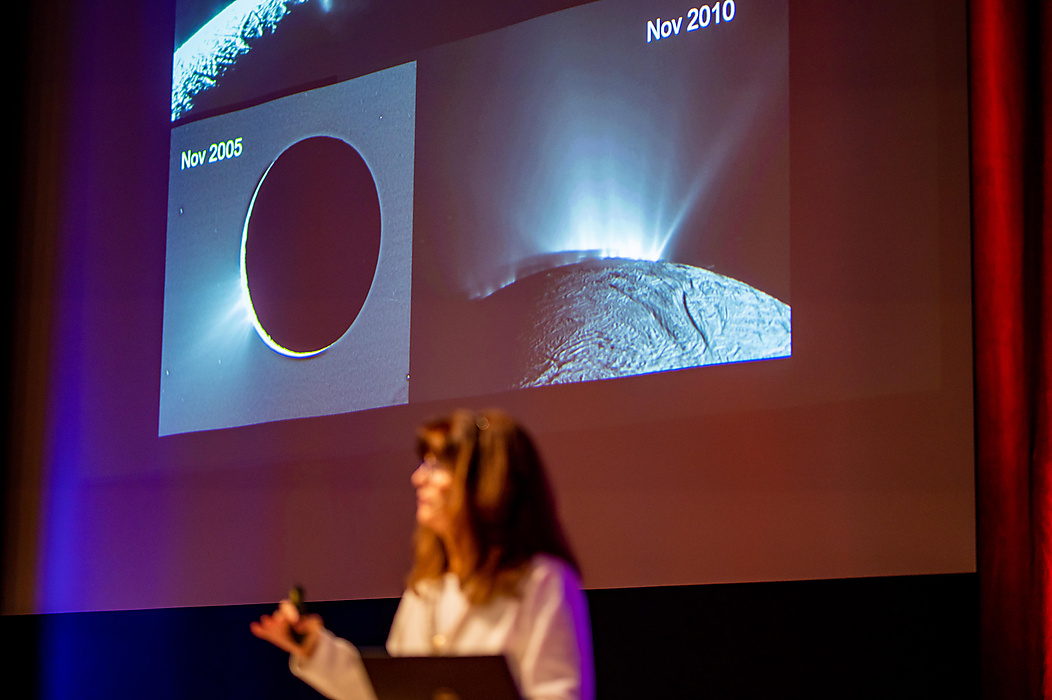 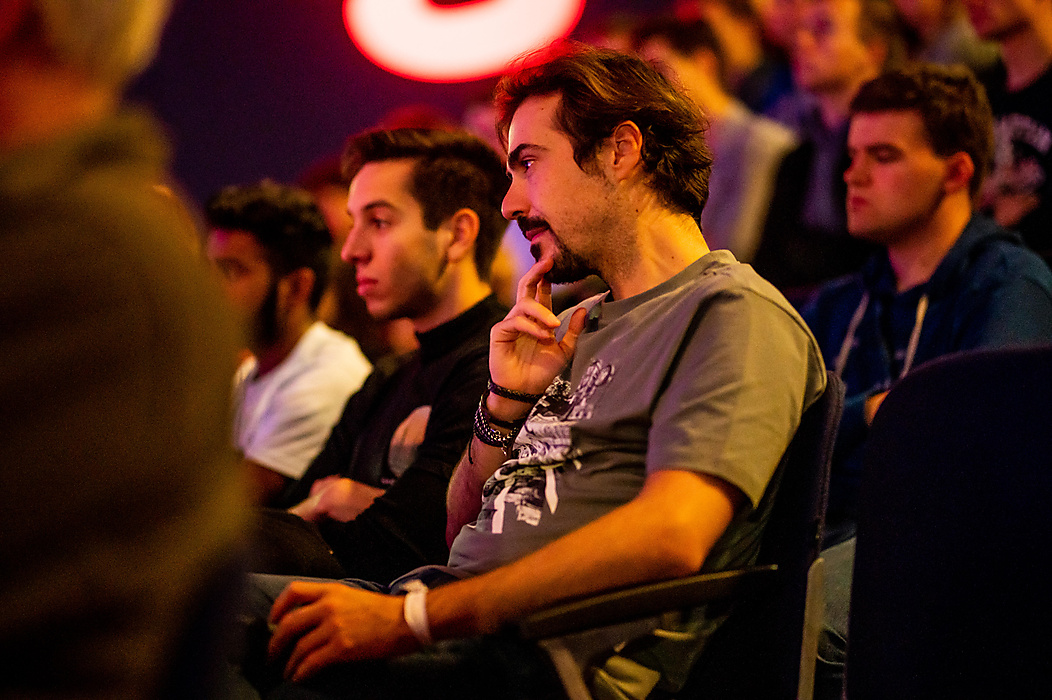 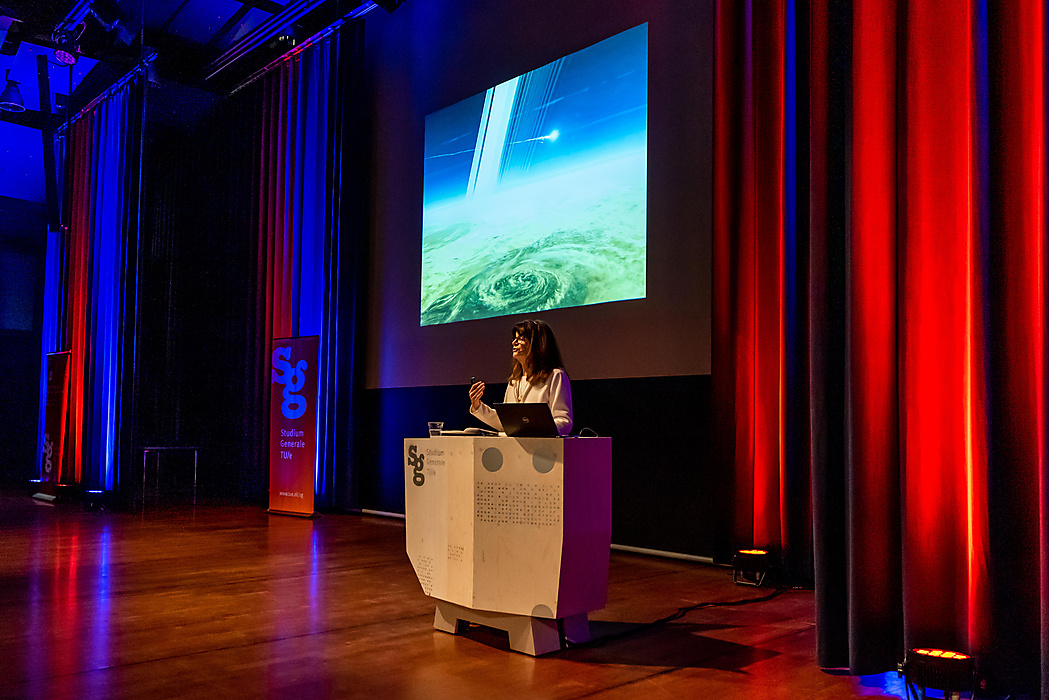 Photos were made by Maud Staassen Photography. View all the photos HERE.