They’re young, funny, wise ass and an Internet sensation. Get your freak on with dark beats and slang raps about druggy Amsterdam nightlife. Shit is lit! 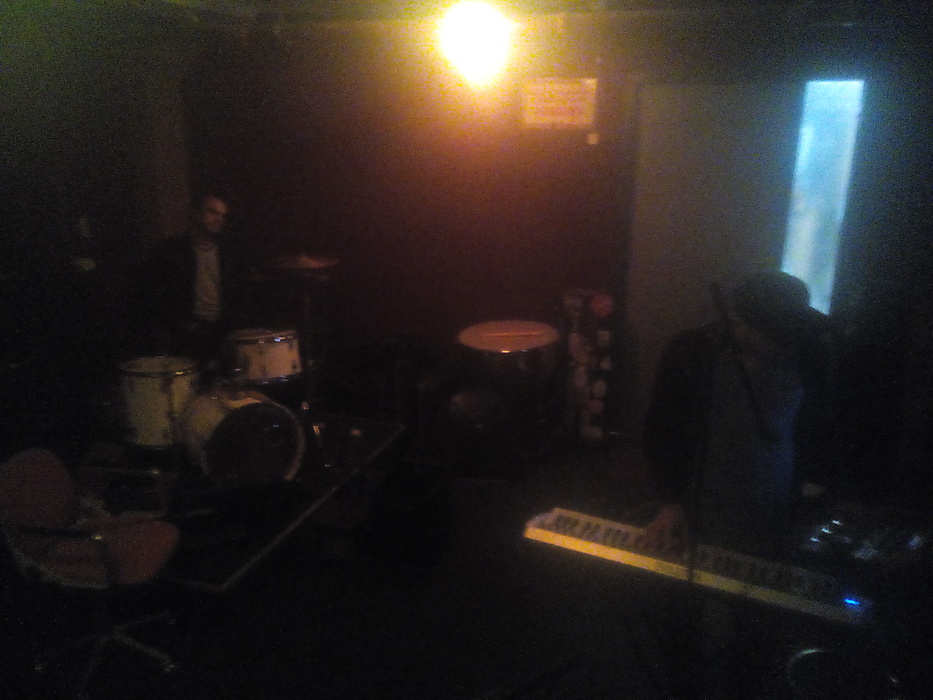 Yung Internet has some traits of the internet in its infancy: anarchist, free-spirited and wonderfully random in terms of subject matter.

Ever since the internet has completely dominated our existence, a fun experiment can blow up into a widespread phenomenon in a matter of instants. The success story of Yung Internet wrote itself in likewise organic fashion. Question marks keep following this elusive, fun bunch. Their summer hit single Wat Ben Je Van Plan? featuring enfant terrible Donnie asks at least one crucial question. The right course of action: experience a high-octane Yung Internet gig here in Luna!

Bagdaddy, a girl born in Bagdad and raised in the Netherlands, is a familiar face in the music bizz. Running her own label and ‘middle-finger-movement’ Bagdaddy Records & promotor at ‘t Stroomhuis. This creative breeding ground saw also the birth of her first tracks, which she recorded in the summer of 2016 with Cairo Liberation Front-producer Yannick Verhoeven. Tonight new fresh shit from Eindje’s own up and coming act!

Tonight new fresh shit from Eindje’s own up and coming act! Tonight she will perform as a trio that goes by the name ‘Bagdaddy and the Blackouts’.

Tonight’s evening is organized in a collabo with Boogiedown​. Boogiedown Festival is ‘het gezelligste Hip Hop festival’ of the Netherlands since 2008. Almost 10 years of local heroes, national acts and international stars make it an unforgettable festival. This year held on Saturday September 1st in Eindhoven (Strijp S).